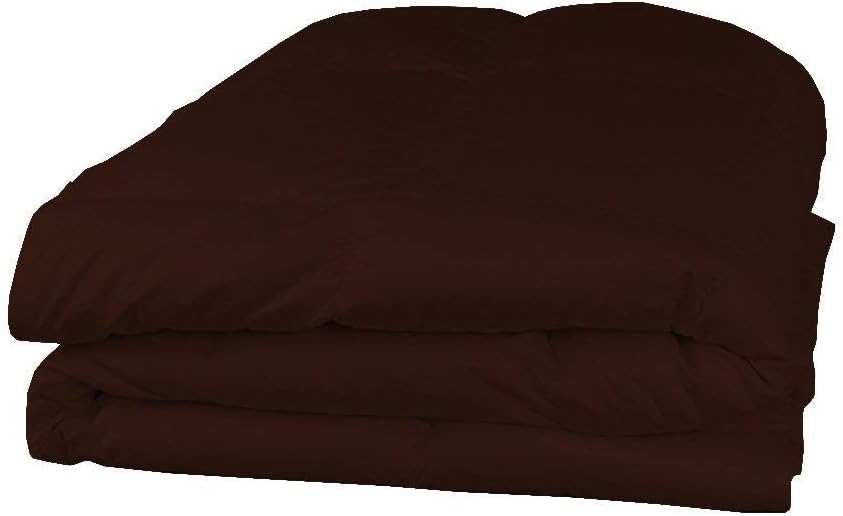 Discover luxury with this Comforter made of 100% Egyptian cotton. Widely known for high standards of durability, strength and softness; the smooth finish of this exquisite product will make you feel like true royalty. This unique Product is a symbol of grace and what makes it stand out is not just the magnificence it can instantly add to your bedroom. Its packaging is done using recyclable material making it an environment friendly product. Made from one of the finest grade fibers in the world, this effortlessly stylish Comforter is an example of outstanding Egyptian finish making it the object of fancy for everyone looking for an upscale living. Enjoy a experience of a true luxury and a cool comfortable night's sleep with exceptionally Soft Comforter that have ultra-soft feel. The bedding sets we provide a lasting vibrancy of color no matter how often they are washed and are made of high strength Egyptian cotton that will stay soft for years.